James Corden catches up with The Wallflowers founding member Jakob Dylan and asks him if it's true he performs his classic "One Headlight" at karaoke bars (he does!). And after Jakob talks about the process of making a new album with the band after 9 years, he shares a special performance of The Wallflowers's new song "Roots \u0026 Wings." 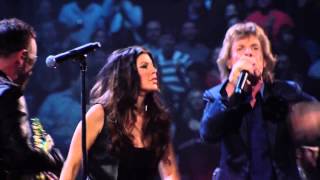 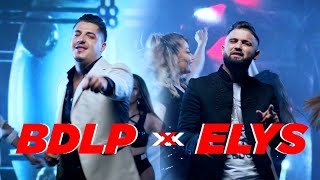 Interview of Jakob Dylan at FarmAid

Jon Stewart On Vaccine Science And The Wuhan Lab Theory