With Lisa Kudrow on the show, James tries to gauge which "Friends" character Reggie Watts and some The Late Late Show team are most like. And President Joe Biden's first trip abroad really does need to include eating British candy - which James feels sits atop the candy superiority pyramid. 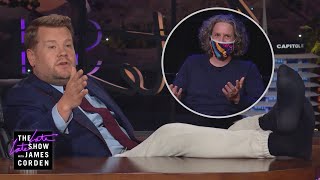 Are We Getting Too Comfortable as a Show? 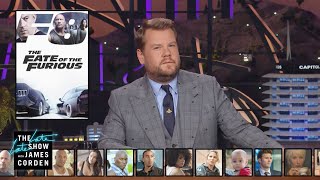 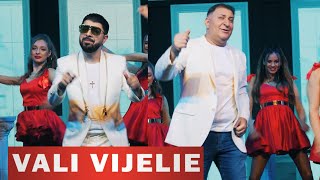 What Do Dads Really Want for Father's Day?

Do you think he got a lesson? #shorts Funny Tiktok sketches by Tiktoriki