With Disney set to release "Cruella" this weekend, telling the back story of Cruella de Vil before we met her in "101 Dalmatians," the company is getting a big jump on the origin story space and they're teaming up with the Jonas Brothers to make it happen. Get a first look at Nick, Kevin and Joe in the coming origin stories for "Lady \u0026 the Tramp," Beauty \u0026 the Beast" and other classics. 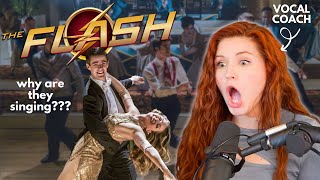 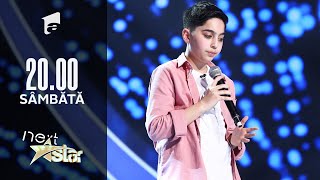 Can Jonas Brothers Remember Their Own Lyrics?! 🤔

CATCHING THE CRIMINAL WHO BROKE INTO MY CAR! #shorts