All Time Low: Once In A Lifetime

James welcomes Alex Gaskarth and Jack Barakat from All Time Low, and the band is itching to get back on the stage this summer. And James asks them about their song "Once In A Lifetime" and the guys share a special performance of it. 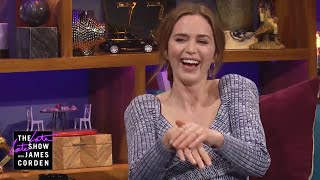 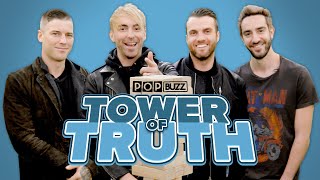 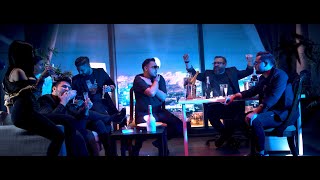 YUNGBLUD & Avril Lavigne - I'm With You (Live from The Yungblud Show)